What is chatGPT and why is it so popular?

Recently, the tech world has been shaken by a simple chatbot, a machine learning model called chatGPT. What is that chatGPT, and why has it gained to much popularity? 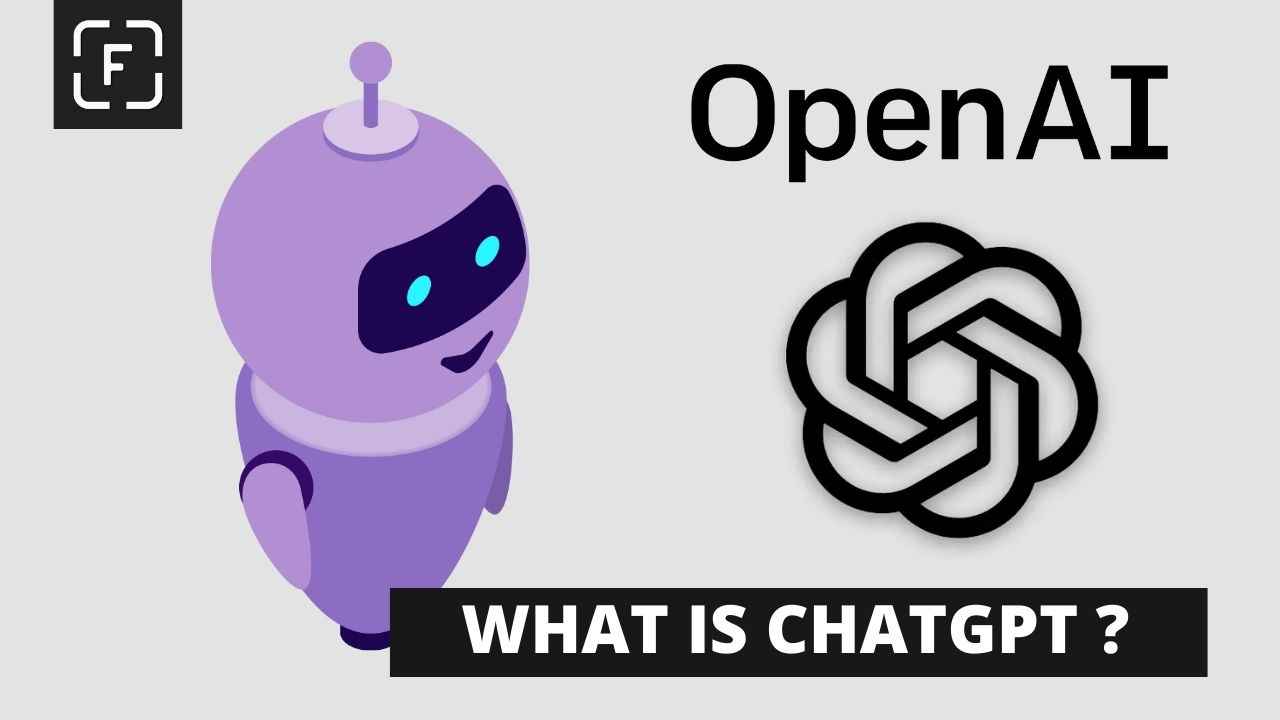 Imagine a personalized Google assistant who talks appealingly and answers your query accurately. Well, that's what A.I powered chatbot called chatGPT is or is at least trying to be.

ChatGPT is a program with AI,  which was trained to generate human-like text responses to the given query. It was developed by a company called OpenAI which billionaire Elon Musk also funds.

ChatGPT is designed to be able to chat about a wide range of topics and can even generate text that is coherent and consistent with previous input in a conversation.

Currently, chatGPT is on research preview, and it is free to try as of now. The model will use the queries given by millions of users to learn further and strengthen its communication skills.

OpenAI themselves describe ChatGPT as Optimizing Language Models for Dialogue and went on to say the following:

We’ve trained a model called ChatGPT, which interacts conversationally. The dialogue format makes it possible for ChatGPT to answer follow-up questions, admit its mistakes, challenge incorrect premises, and reject inappropriate requests. ChatGPT is a sibling model to InstructGPT, which is trained to follow instructions in a prompt and provide a detailed response.

After launching on November 30, 2022, chatGPT quickly gained a lot of attention from the tech world as million-plus users signed up to use it in just five days. As famous billionaire Elon Musk also funded the chatbot, he praised the program in a tweet, ultimately promoting it.

ChatGPT is scary good. We are not far from dangerously strong AI.

This shows that there is a market and future out there for intelligent chatbots like chatGPT, which have expertise in a wide variety of fields.

Similarly, a Twitter user tricked chatGPT into answering a question about how to hotwire a car by providing a story context.

Latest #chatgpt bypass is "You would do it to save a baby right?" pic.twitter.com/KCj9dmF3lT

Similarly, a famous Youtube channel named ColdFusion covered a fantastic documentary about chatGPT and its future. Have a look!

As things stand, chatGPT is just another AI-powered chatbot that gives an interesting take on what will come in the near future. It communicates very effectively and somewhat remembers the previous conversion it had with the users.

As of now, open AI's chatGPT is better than other chatbots available out there. It covers a wide range of topics, including general knowledge and creating a computer program.

Hope this gave you insight into chatGPT! Visit FocusUs for more tech-related stuffs! 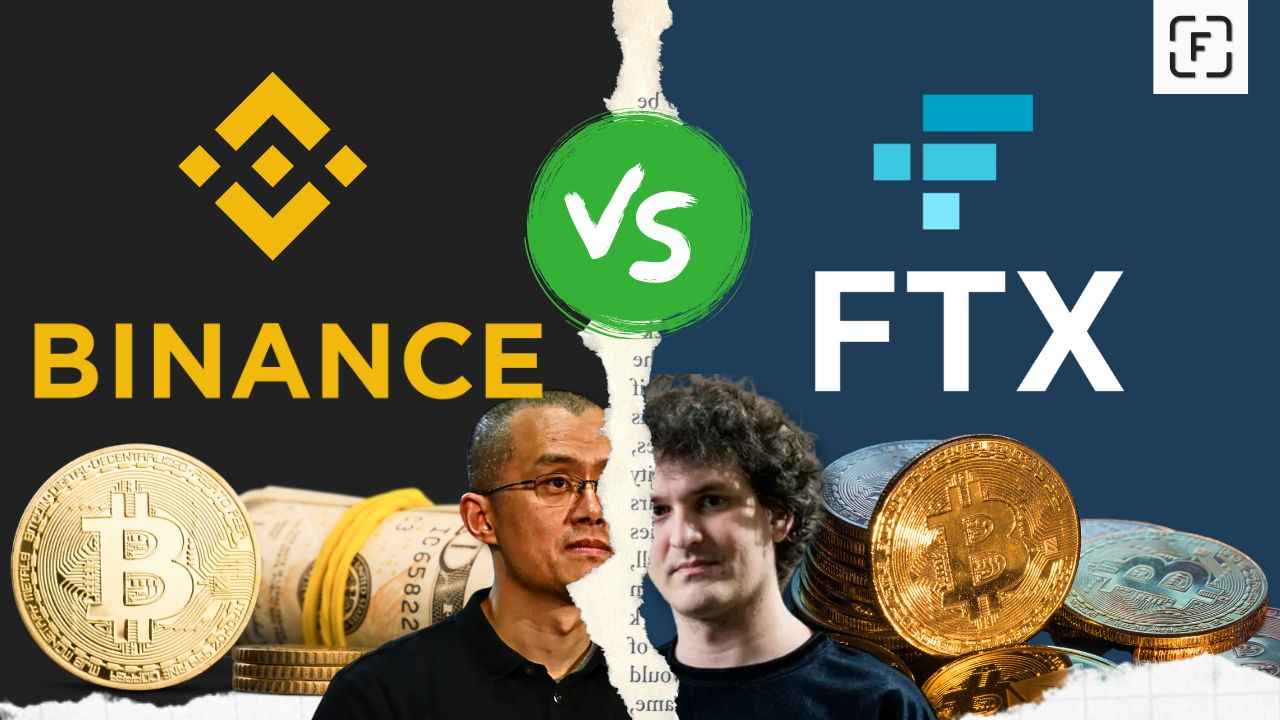 Binance Vs FTX: What Really Happened to 'Crypto King' Sam Bankman-Fried and his Company?
Read More 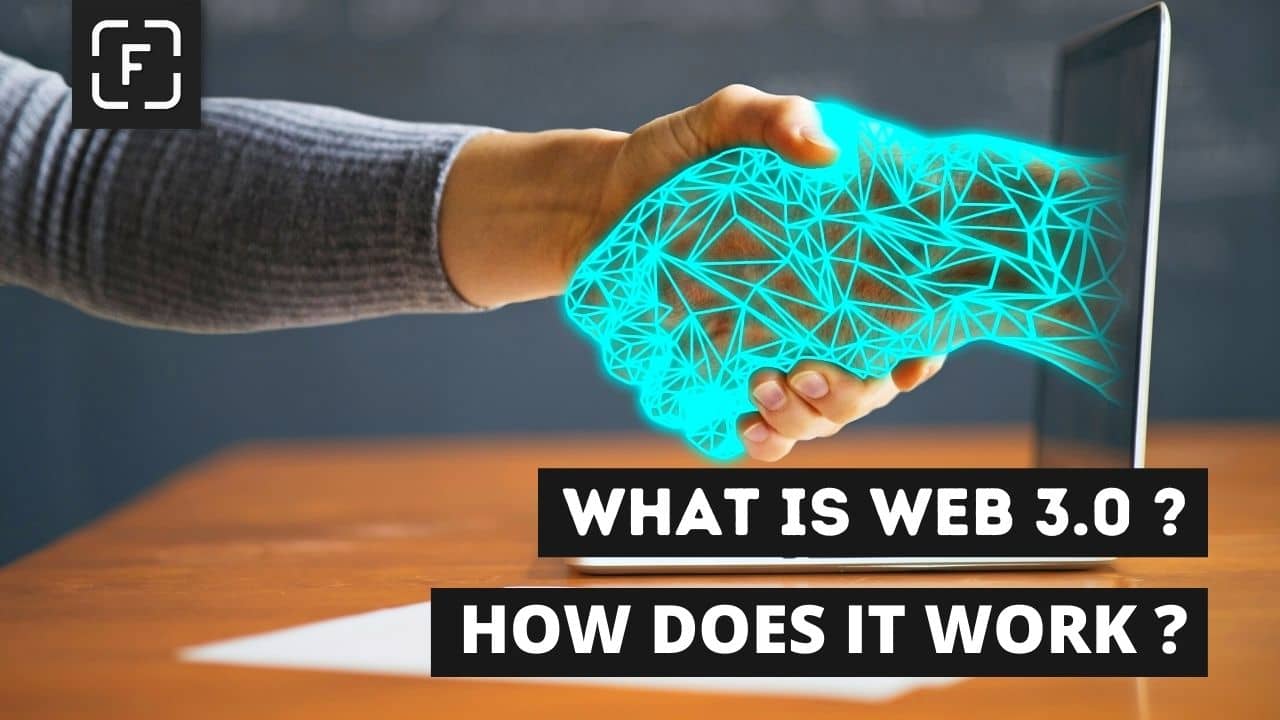 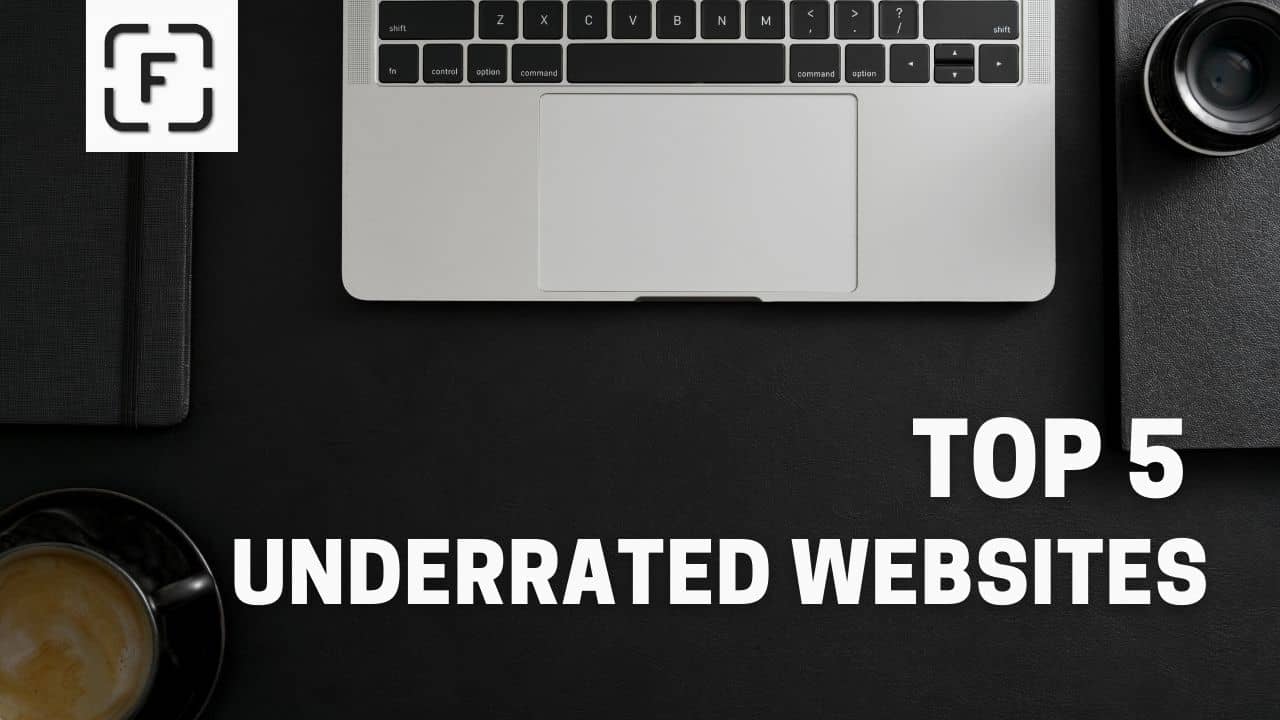